Why do we partner with END ALS? 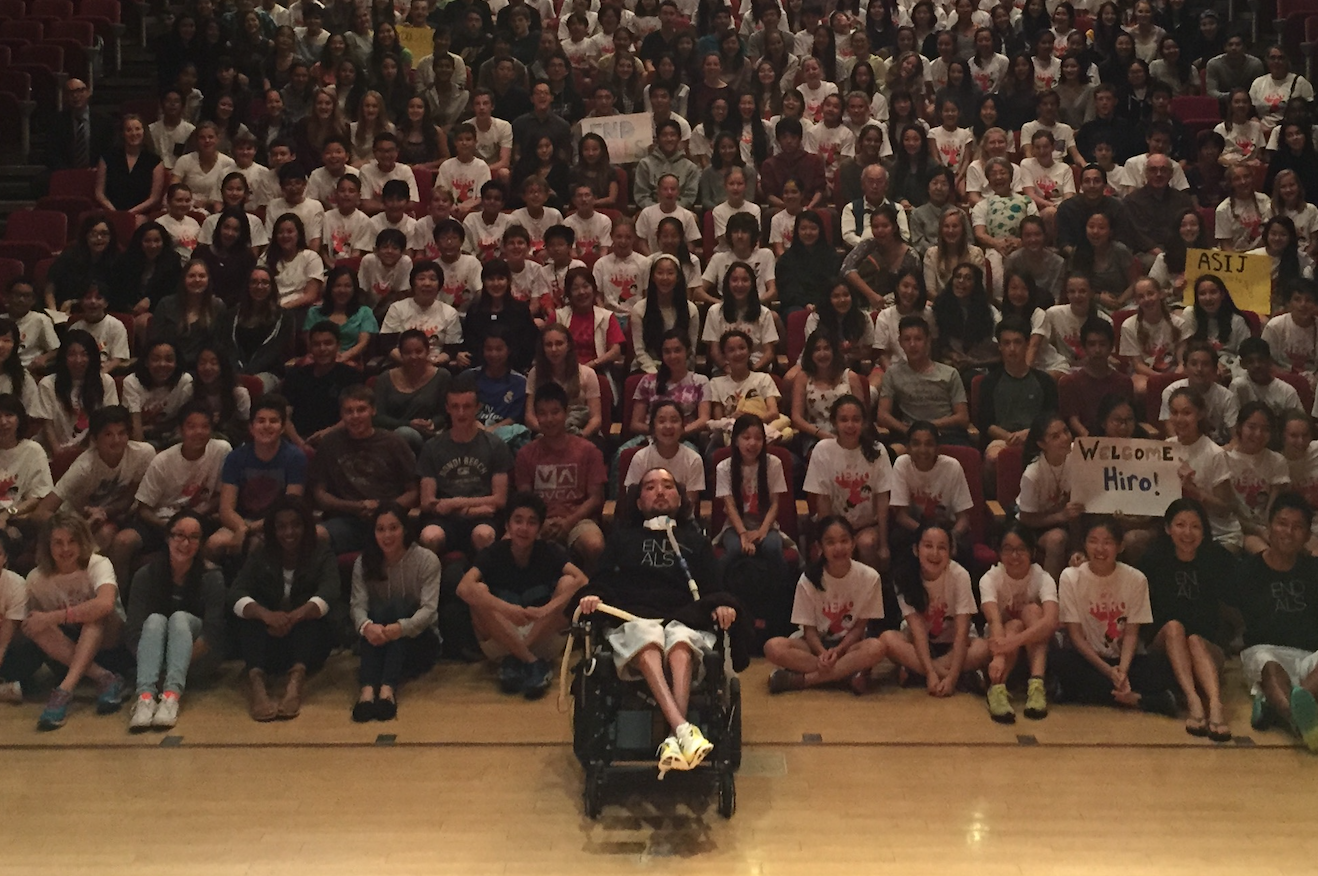 Do you remember the ice bucket challenge from 2014? That was when a lot of the world were first made aware of ALS, or amyotrophic lateral sclerosis, often referred to as “Lou Gehrig’s Disease”. A currently incurable disease, Kenny and I have a friend that has been diagnosed with ALS – Hiro Fujita. He was diagnosed in November of 2010, and continues to fight for his life while raising awareness and funding for research towards a cure through his non-profit organization, END ALS.

It is a devastating disease as motor function is debilitated slowly at an unknown rate, while full consciousness is maintained. The gift to be able to move, to take part in a sport, to walk on the beach, to surf the waves that nature creates, and be able to vocalize and share those experiences with your loved ones is a privilege that we often take for granted.

Kenny and I were volunteering on different END ALS events when we met. WeSurf Co. wouldn’t exist without END ALS and we knew from the very beginnings of building our company that we wanted to be able to support Hiro and END ALS’s missions to find a cure.

Proceeds from every WeSurf Co. purchase will be donated to both of our charitable causes. Join us in supporting Hiro!

Below is a description of ALS here from the END ALS website:

“Amyotrophic lateral sclerosis (ALS)… is a disease in which motor neurons degenerate and gradually die. When motor neurons degenerate, commands cease to be relayed to the muscles, leading to the decline of muscle strength. As only the motor neurons are affected, consciousness is maintained, with the functions of the five sense and Intellectual power remaining intact. The average survival is 2 to 5 years. In the world, 400,000 suffer from the disease. In Japan, there are more than 9,200 patients. As the disease progresses, patients experience symptoms such as motor impairment due to paralysis of the hands and feet and difficulties in communication and swallowing. Ultimately, this results in difficulty of breathing, which necessitates the use of artificial respiration to prolong life. Despite the extreme rapidity of its progression, there is currently no effective cure for ALS.”